Messe Freiburg: Interbrush trade fair to be discontinued after 45 years

Freiburg Wirtschaft Touristik und Messe GmbH & Co. KG (FWTM) will not continue the Interbrush trade show at Messe Freiburg after around 45 years, meaning there will be no more Interbrush in Freiburg as early as 2024. After Zahoransky AG, based in Baden-Württemberg and the world's largest and leading exhibitor, changed its corporate orientation last year and announced that it would no longer participate in Interbrush for this reason, an intensive dialog was initiated with the ABMA and FEIBP associations and other leading exhibitors. The FWTM presented various concept ideas for a new content orientation under its own organization, including possible new locations in German-speaking countries. In particular, leading Italian and Belgian companies focused the discussion on the Freiburg location and questioned this location due to its proximity to Zahoransky AG.

IIn further discussions, the companies as well as the two associations American Brush Manufacturers Association (ABMA) and European Brushware Federation (FEIBP) demanded a rolling system with alternating European locations, for example in Italy and Benelux, combined with the condition that in the future the lead should no longer lie with FWTM/Messe Freiburg, starting with a location in Italy. After considering all the points discussed, the FWTM has decided not to continue the format Interbrush in the future – a venue in a non-Germanspeaking country every four years is neither expedient nor feasible for the FWTM for logistical and economic reasons - the lack of support from leading associations for a proposed new location by the FWTM is also a signal from the industry against the FWTM/Messe Freiburg.

The FWTM also believes that holding on to Interbrush 2024 without the support of the associations and leading companies is neither justifiable in terms of content nor economically for all those involved in this industry. "We very much regret this development and the decision of the associations and a few, but in terms of external impact very important exhibitors. In our opinion, values and competencies such as experience, quality, industry knowledge and also the partnership that has existed for over four decades were not included in the evaluation and result determination - but which are an essential pillar of the event", says FWTM Managing Director Daniel Strowitzki. "We wish the entire industry, of which we were able to be a part for many years, all the best for the future and thank everyone who has accompanied the Interbrush format over many decades."

About Interbrush: Originally founded as Interbrossa, the internationally oriented trade fair Interbrush has been organized by FWTM at the Messe Freiburg since 1977, every four years since 1980. In 2024, the world's leading trade fair for machinery, materials and accessories for the brush, paintbrush, paint roller and mopin-dustry would have entered its 13th edition. Most recently, in 2016, more than 7,500 professionals from around 90 nations came and were able to see for themselves the latest developments in the international industrial two-way trade from 200 exhibitors on around 21,500 square meters of exhibition space. 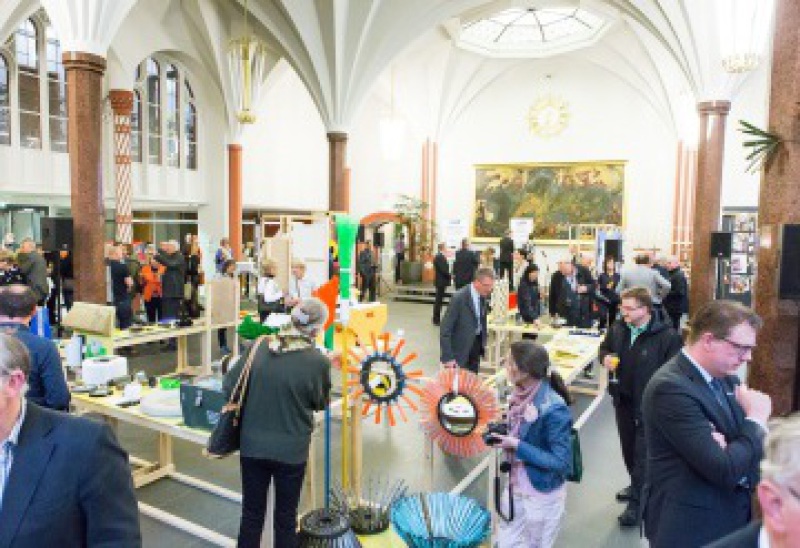 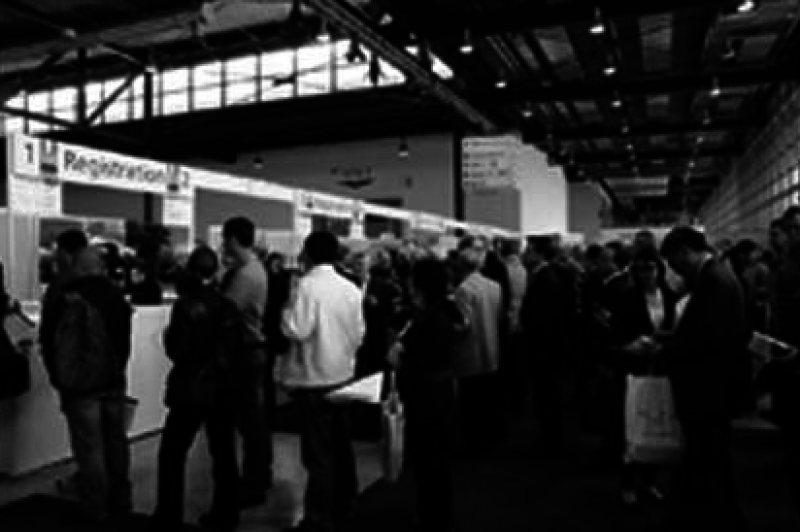 About FEIBP The European Brushware Federation (FEIBP) is the representative EU trade federation in the field of the brushware industry, a traditional but very innovative sub-sector, providing an impressive variety of brush products, both for professional and consumer markets. For more information visit eurobrush.com.